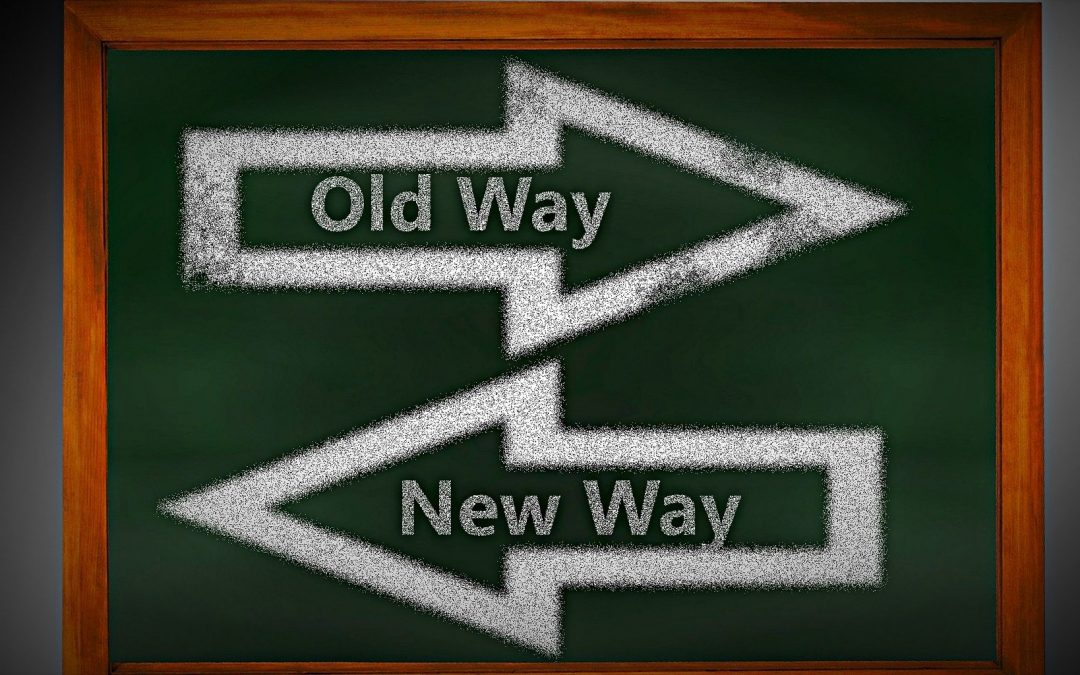 The World, its Countries and its People are collectively undergoing the most significant global change since the Second World War.

It is another war – this time against the invisible enemy known as COVID-19.

As a consequence of this terrible killer virus, we find ourselves in a situation most of us have never experienced before nor wish to again. We are having to change the way we live our lives in order to survive – and quickly. In nothing short of six weeks, the overwhelming number of people globally have accepted the changes they must make for both the good of themselves and others.

It is heart breaking that so many people have died and undoubtedly more will follow over the coming weeks and months, affecting so many families in the process. At the same time, it is heartening to know that by collectively changing, many lives have and will be saved.

Although it is difficult to see presently, the way the changes have been managed have by and large been successful. This can be directly measured by the level of commitment and compliance demonstrated by the great majority of people across the world. When this is all over, there will of course be areas of ‘the war’ identified that could have been handled more effectively.

So why have so many people changed their ways and what can change leaders, individuals and organisations learn from this?

Before we consider this, let’s reflect on the behaviour of people in relation to change and how to manage change.

Fig. 1 – Reaction of People to Change

Fig. 1 above shows how people typically react to change.

Initially, 25% welcome the change, 50% wait to see what the overall reaction to the change is and 25% will actively resist the change, including a small proportion of 5% (could this be those individuals travelling over one hundred miles to the coast for a picnic?) who will never change for reasons known to them and possibly as a result of values and behaviours embedded along their life journey.

Clearly, to ensure change is successful, the change leaders (e.g. a CEO, a Management team or a Government) must follow a sound and planned process to enable people to change their behaviours and mind-set and be part of a united and unified direction in order to achieve the desired objective(s).

One such process can be followed using Lewin’s Three Step Change Model.

At this first stage, those leading the change need to focus on removing resistance and increasing both understanding and acceptance of the change.

This can be done by ensuring delivery of the following elements:

• Creating awareness of why the change is needed
• Comunicating a clear message regarding the future and what it needs to look like
• Why the ‘status quo’ is impacting the situation
• Reviewing the impact of change (e.g. behaviours, thinking, processes, people, organisational structure)
• Communicating to inform employees/people
• Explaining the logic and benefits to company/country and employees/people.

At this second stage, change leaders focus on change implementation and supporting those involved through the change process via education, training and communication. In other words, they are there to ensure success and to lead and guide their people. Elements of this stage include:

• Transitioning and moving into implementation
• Managing a time of uncertainty/fear
• Learning new behaviours, processes and ways of thinking
• Ensuring employees/people are prepared
• Educating, communicating, supporting and ensuring time for employees/people
• Continuously and consistently reminding employees of the reasons for change and the benefits to employees when the change is implemented.

At this third stage, change leaders focus on embedding the change through positive reinforcement of behaviour. In other words, making the change stick.

Elements of this stage include the following:

• Reinforcing, stabilising and solidifying the new state after the change with feedback.

Managing People through the Change Curve

Throughout the stages of change, people experience a range of emotions. This is depicted in the Kubler-Ross Change Curve (fig. 2).

Successful change management will recognise this and will plan to manage the emotions appropriately and at the right time, in order to support their employees/people.

The right hand column shows what is required from those leading the change and the colour coded curve shows when during the change process the change leaders need to act. Fig. 2 Managing Morale and Competence through the Change Process

How does the Management of Change due to Covid-19 in the UK compare with Lewin’s Three Step Model?

Although it could be (and will be) argued that the Government’s approach to managing the huge change has some flaws, the great majority of people have come on board with the change and altered their behaviours, despite the personal downsides.

There is clear evidence of application of a change model.

At the unfreezing stage, “Stay at Home, Protect the NHS, Save Lives” became an everyday message to the point where many of us are able to repeat it much like our national anthem or the Lord’s prayer. It is a very concise and clear message, outlining the objective and largely understood by everyone.

There has been (and continues to be) consistent and regular communication outlining the reasons for the change, what the Government is hoping to achieve and what people are expected to do to comply.

At the change stage, communication and education continues to take place with the Government there to support people by answering questions, enabling financial adjustments and protecting key workers.

Additionally, the Government is trying to deal with those not complying in order to reduce the number in this category.

Generally, (and enforced through illness in his absence by his team) the message from the PM and his deputies has been ‘As One’.

Now in the refreezing stage, we see daily communication of data outlining Government KPI in relation to number of tests, deaths and other measurables.  This keeps people informed, further reinforces desired behaviours, keeps people focused on doing the right thing and helps to maintain morale. We also see unwelcome behaviour being dealt with.

In summary, the great majority of people have taken on board the change in order to protect both themselves, others and the NHS. This has all occurred in less than six weeks on a truly massive scale.

What can Leaders, Individuals and Organisations learn from this?

Change is inevitable if we want to survive, be it from a personal, organisational or global perspective.

By understanding the reasons for change and acknowledging that emotional reactions to change are inevitable, accepting change as individuals can become more palatable.

To enable successful change, leaders in organisations need to take their employees with them. They can do this by following the three stages of the Lewin Model. There will be resistance, there will be elements of the change more successful than others. Procrastination should be avoided. Instead, by planning for change as outlined by Lewin, success is only just around the corner and behavioural change an outcome. Keep your staff informed, be honest with them and support them through the change.

Now ask Yourself the following questions……

Want to find out how UP can assist You to ensure successful and sustained Change within your organisation? Get in touch below.

Send us a Message